A year full of acquisitions

2016 was a banner year for acquisitions of companies involved in robotics and automation: 50 sold; eleven for amounts over $500 million; five were over a billion. 30 of the 50 companies disclosed transaction amounts which totaled up to a colossal $18.867 billion.

Chinese money was involved in over 47 percent of those acquisitions: Kuka by Midea, Dematic by Kion, Kraussmaffei by Chemchina, Paslin by Wenfang, Gimatic by Agic Capital, Ecoclean by SBS Group to name the top ones.

Why all the acquisitions?

A push by some of the world’s largest corporations to find new avenues to expand in the face of anemic or problematic economic growth led to major acquisitions in areas adjacent to their core business. „Companies are reinventing themselves, looking at their business in a new way with regards to how can they be a disrupter, and how they can prevent being disrupted – and this opens up deal flow“ said Chris Ventresca, global co-head of M&A at JPMorgan Chase & Co. Enrico Krog Iversen, who sold Danish Universal Robots to American Teradyne in 2015, when asked why his company didn’t go public, said: „Exiting to a larger company will often make sense not only for financial reasons, but also for people reasons – opening up for new/more career opportunities. You will become part of something bigger and can instantly get access to additional resources. Naturally there are also some political considerations if you choose this path. You will probably get access to a very strong board who can help you develop the company faster. An IPO may bring more money on paper, but it is a very restricted way to exit and it is also very bureaucratic to run a listed company. In our case, I preferred to have a good sum of money in the bank instead of a lot of money on paper. Also I did not personally fancy all the bureaucracy and politics that goes with being CEO of a listed company.“ 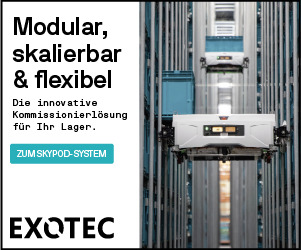 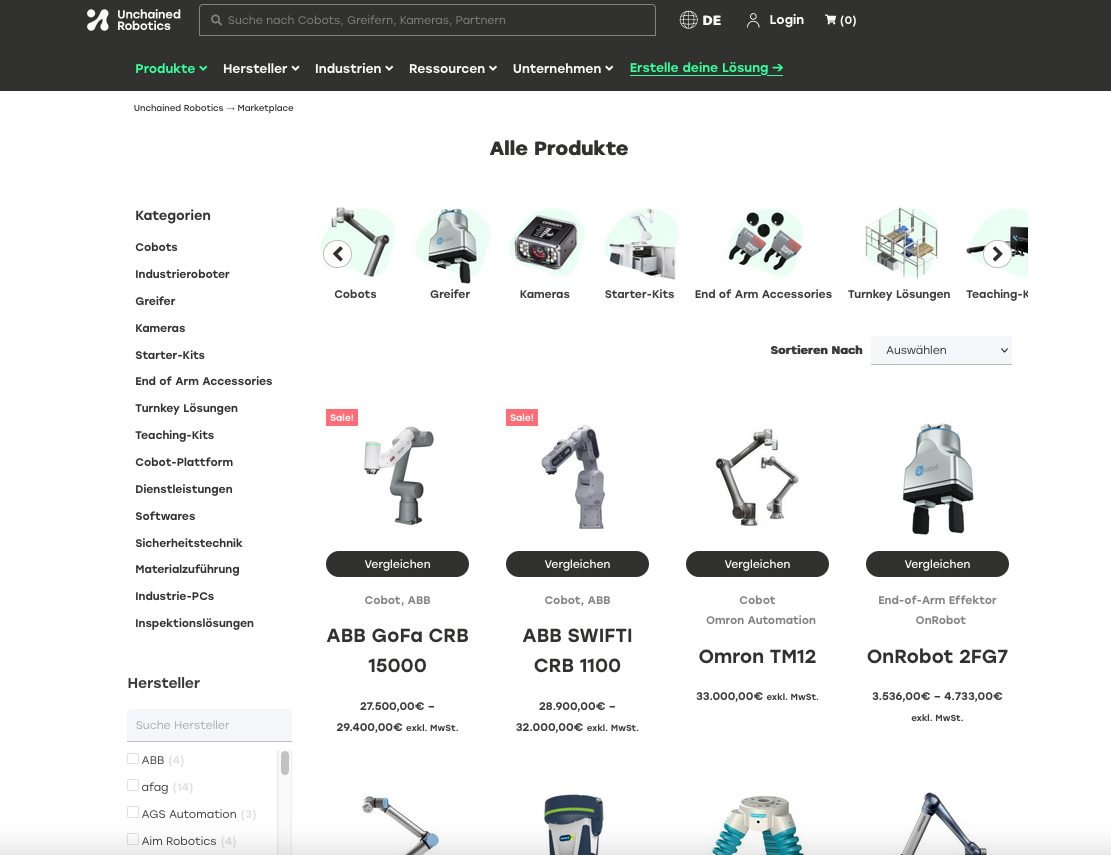 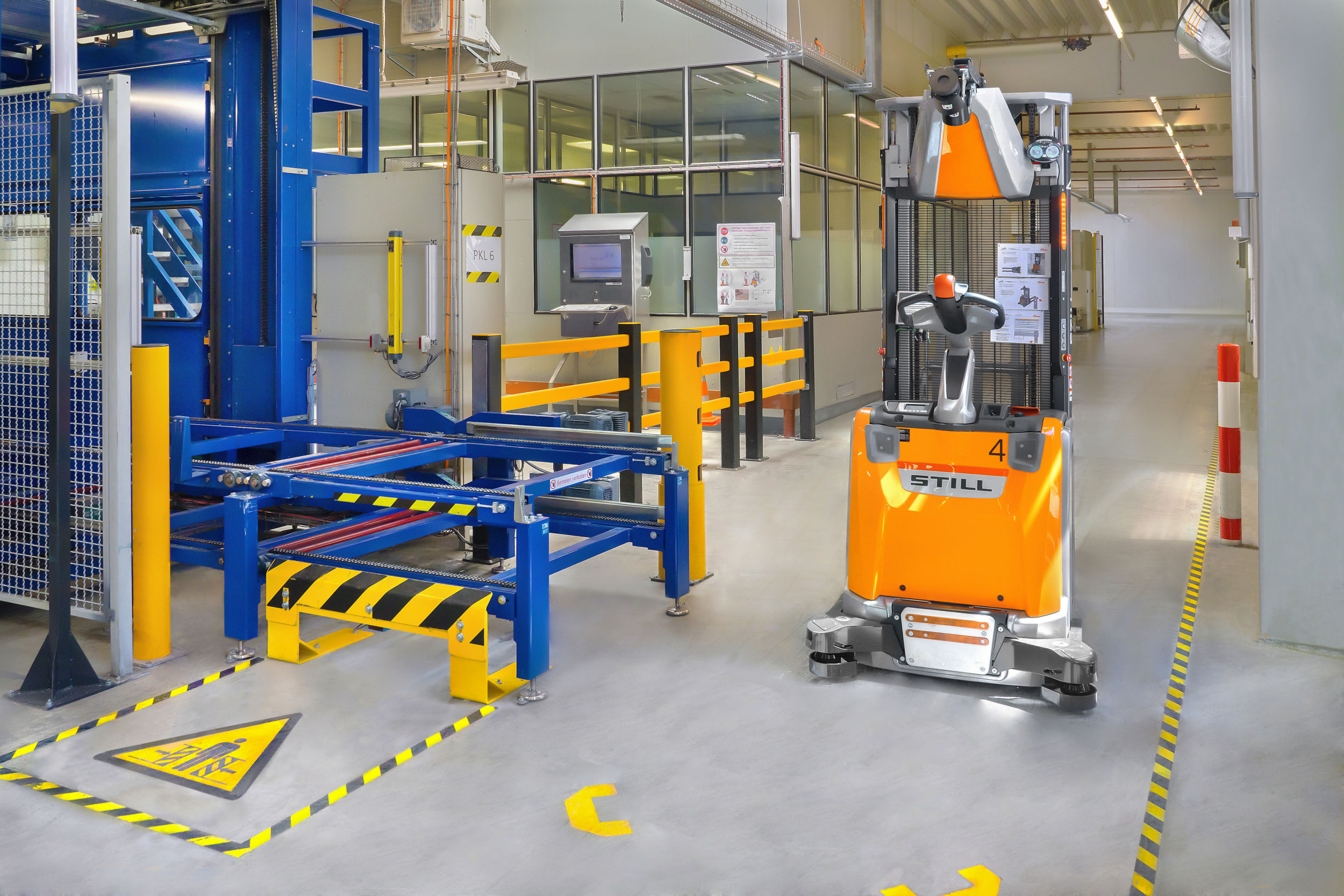 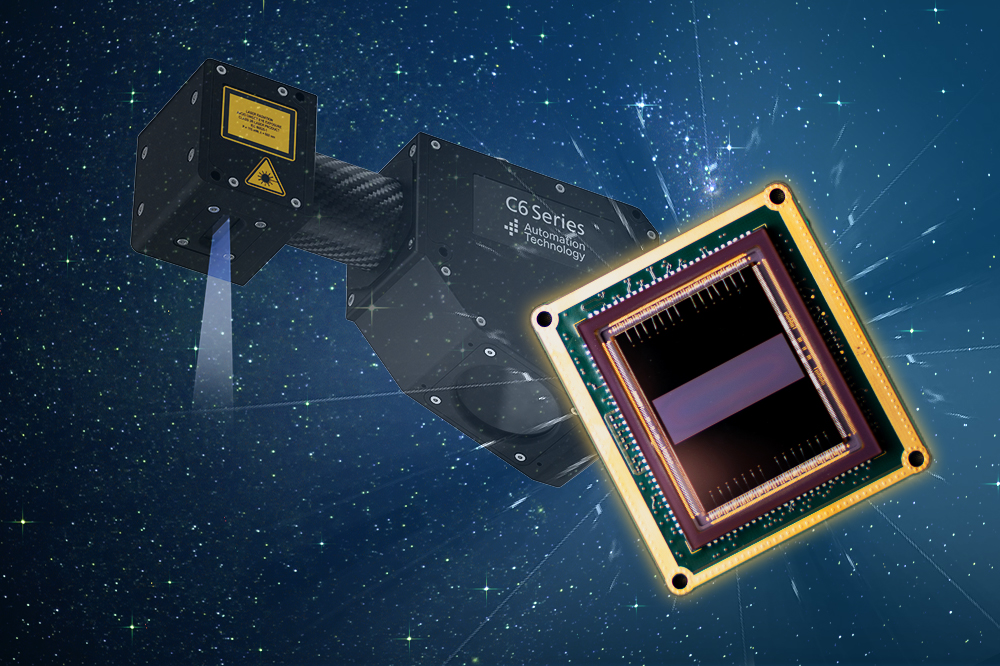 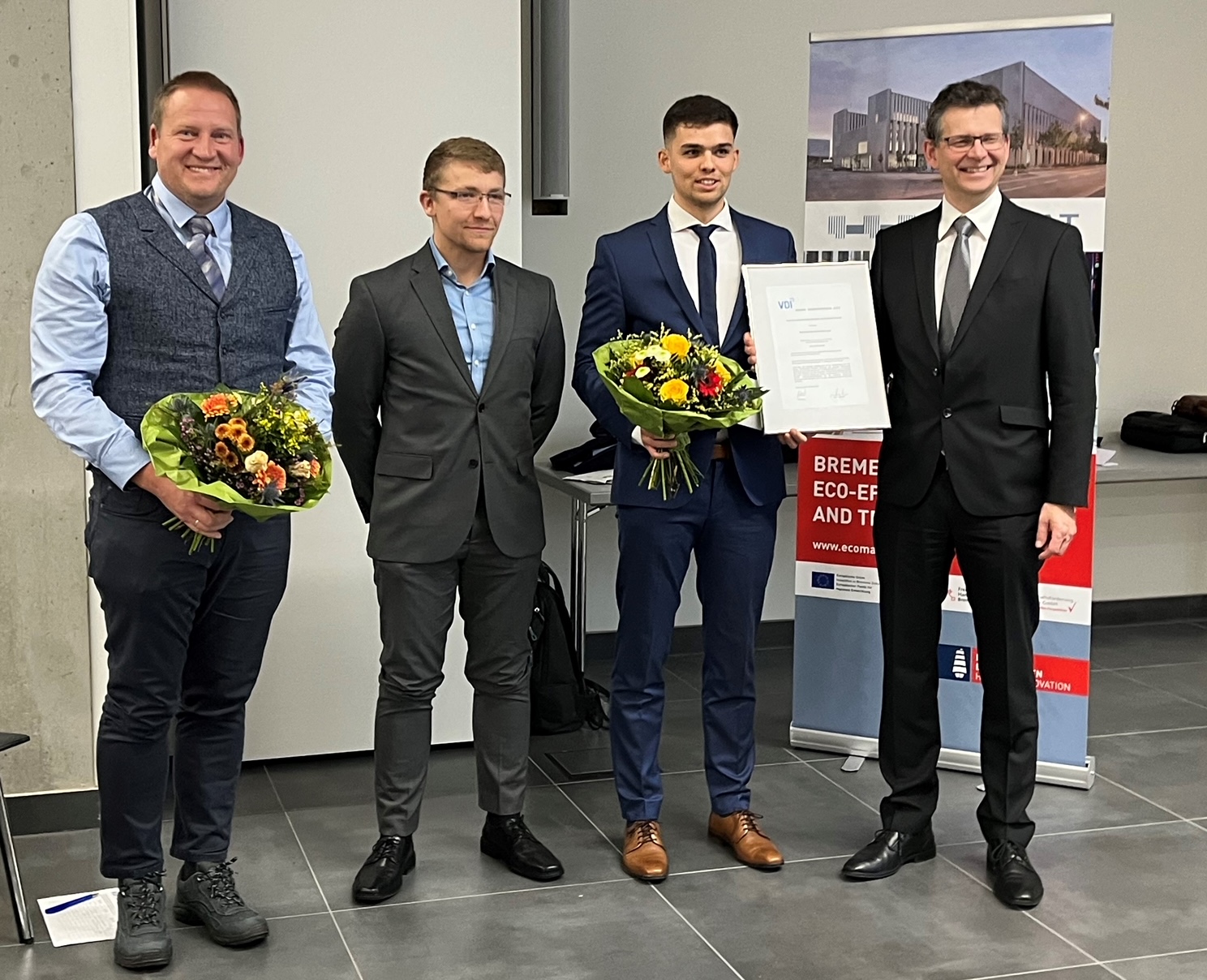 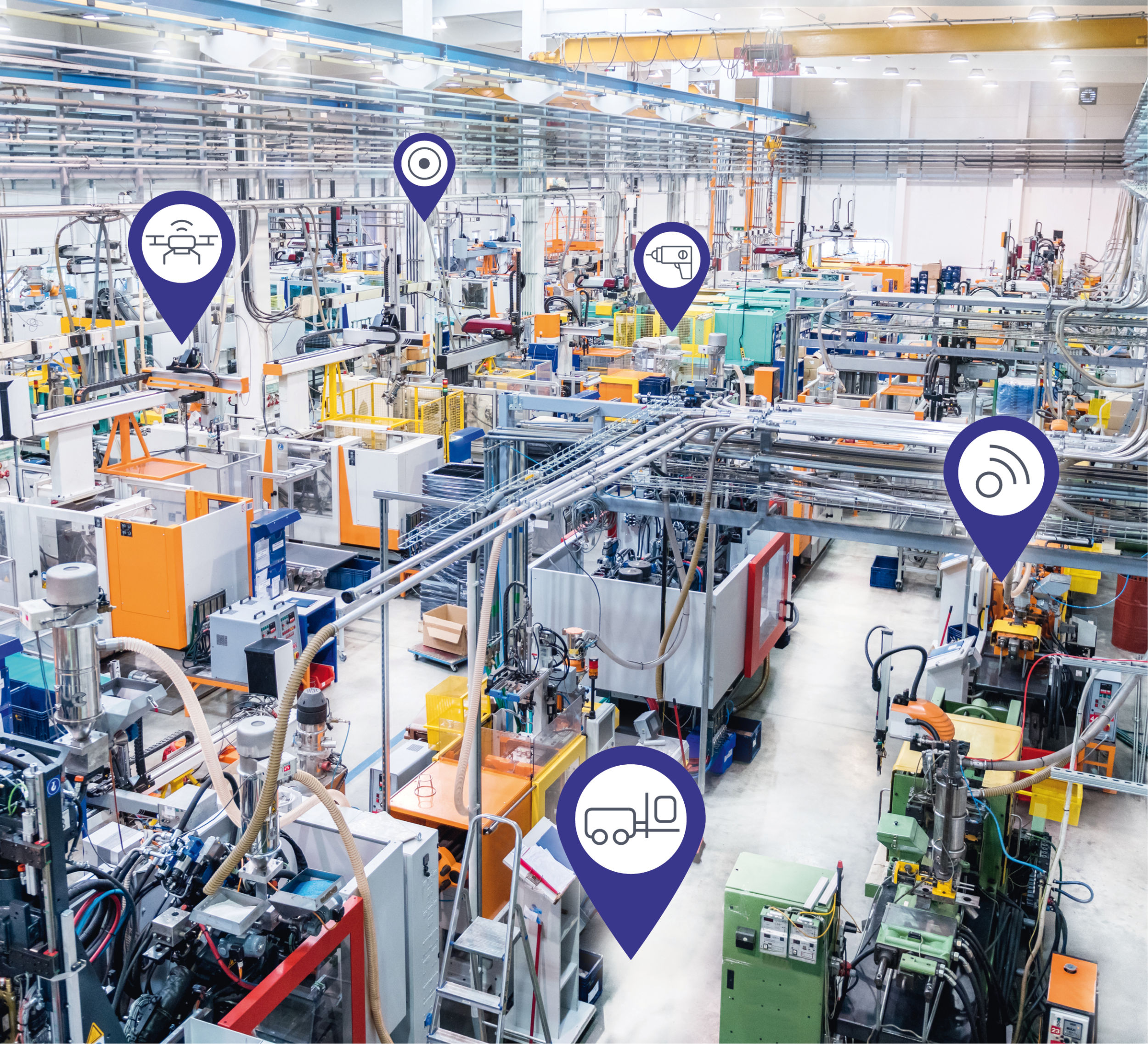 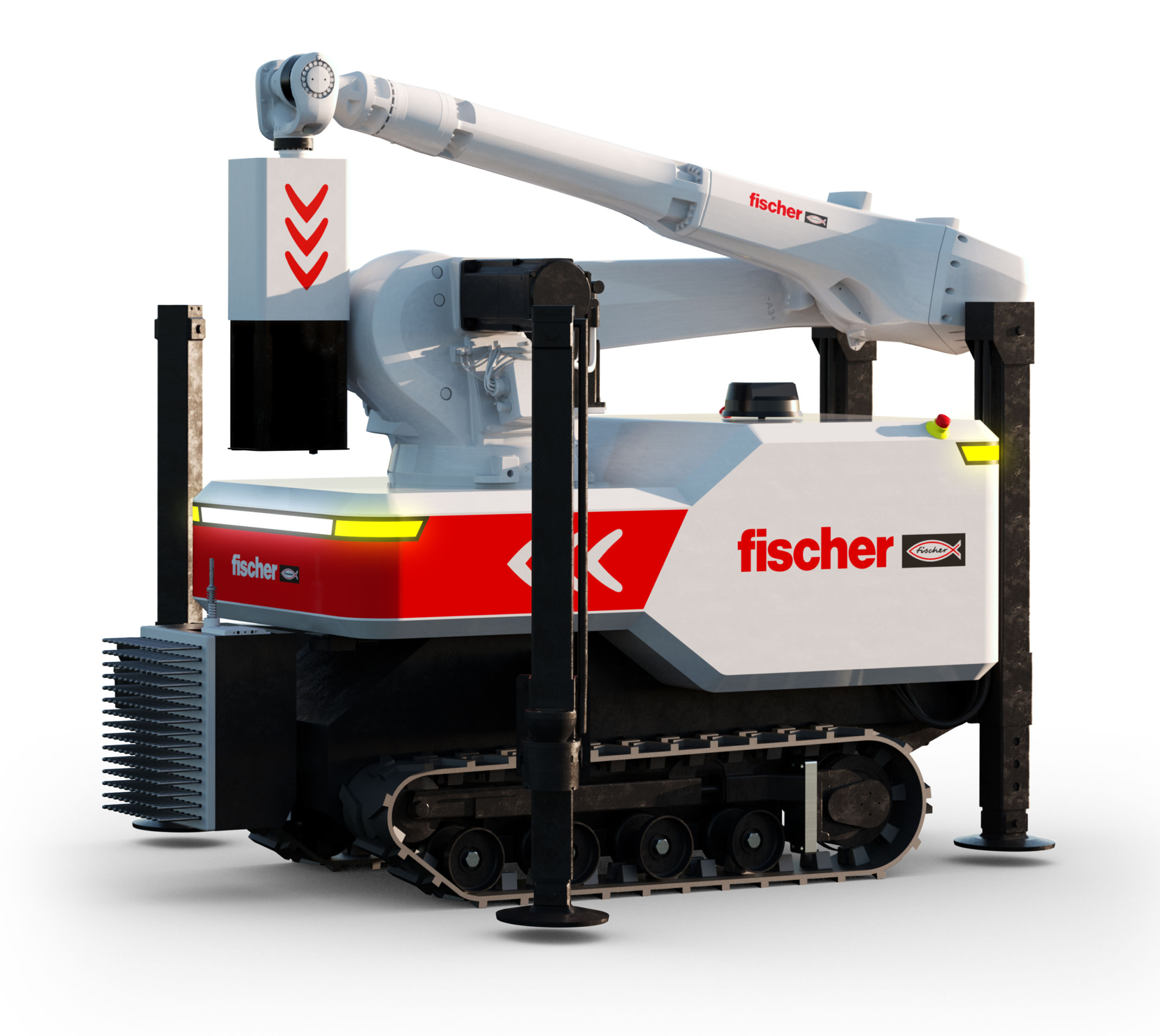 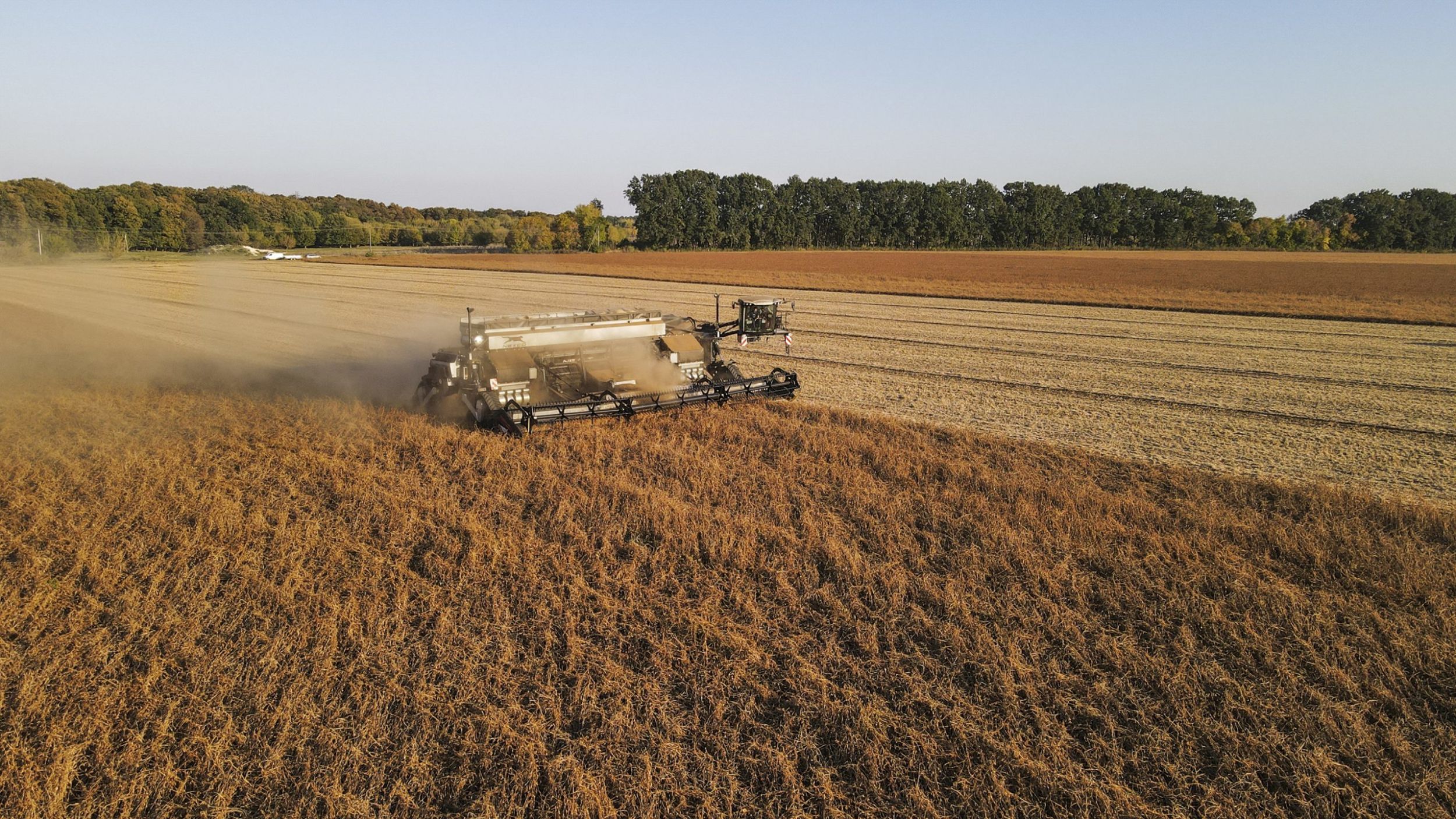 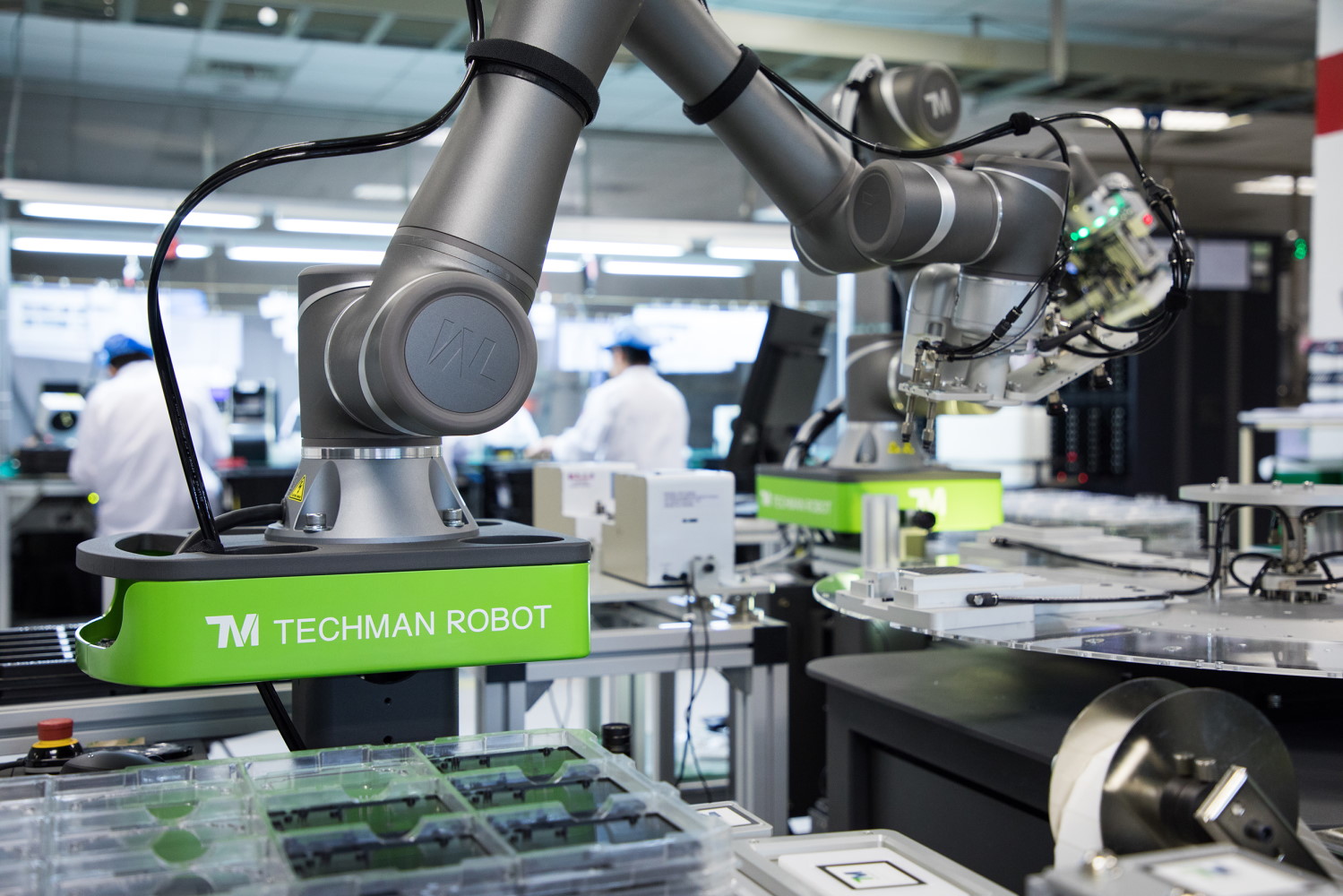 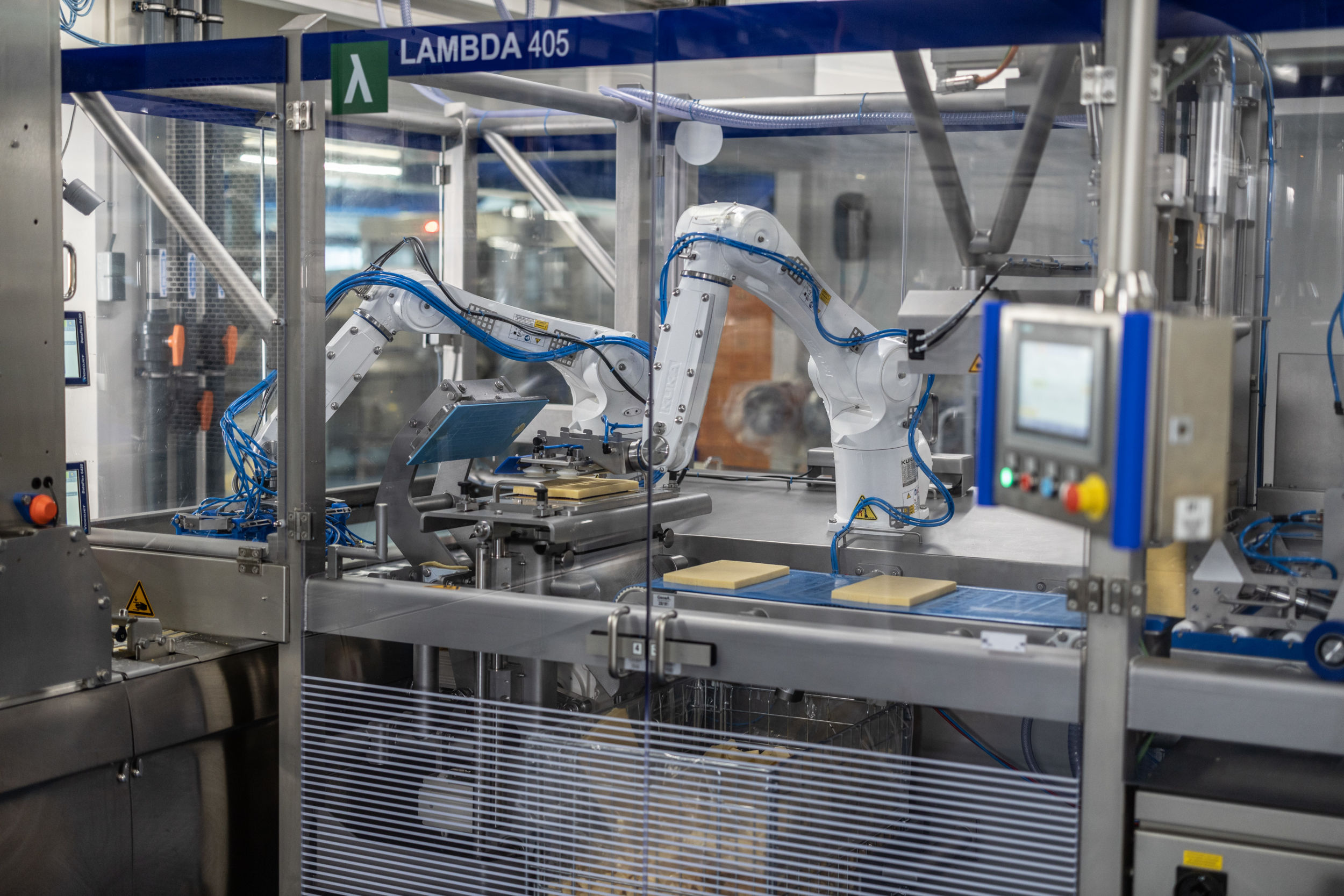 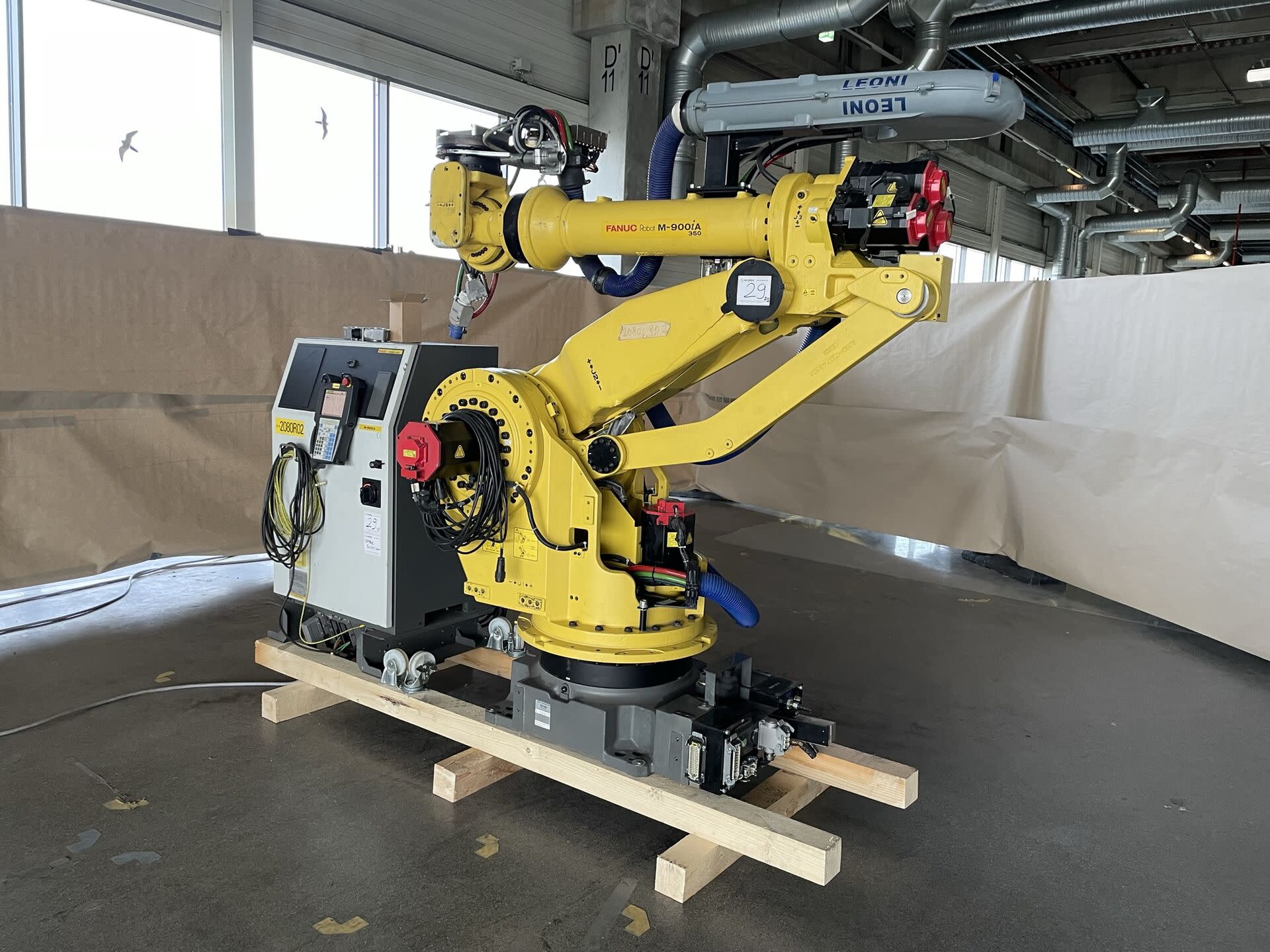 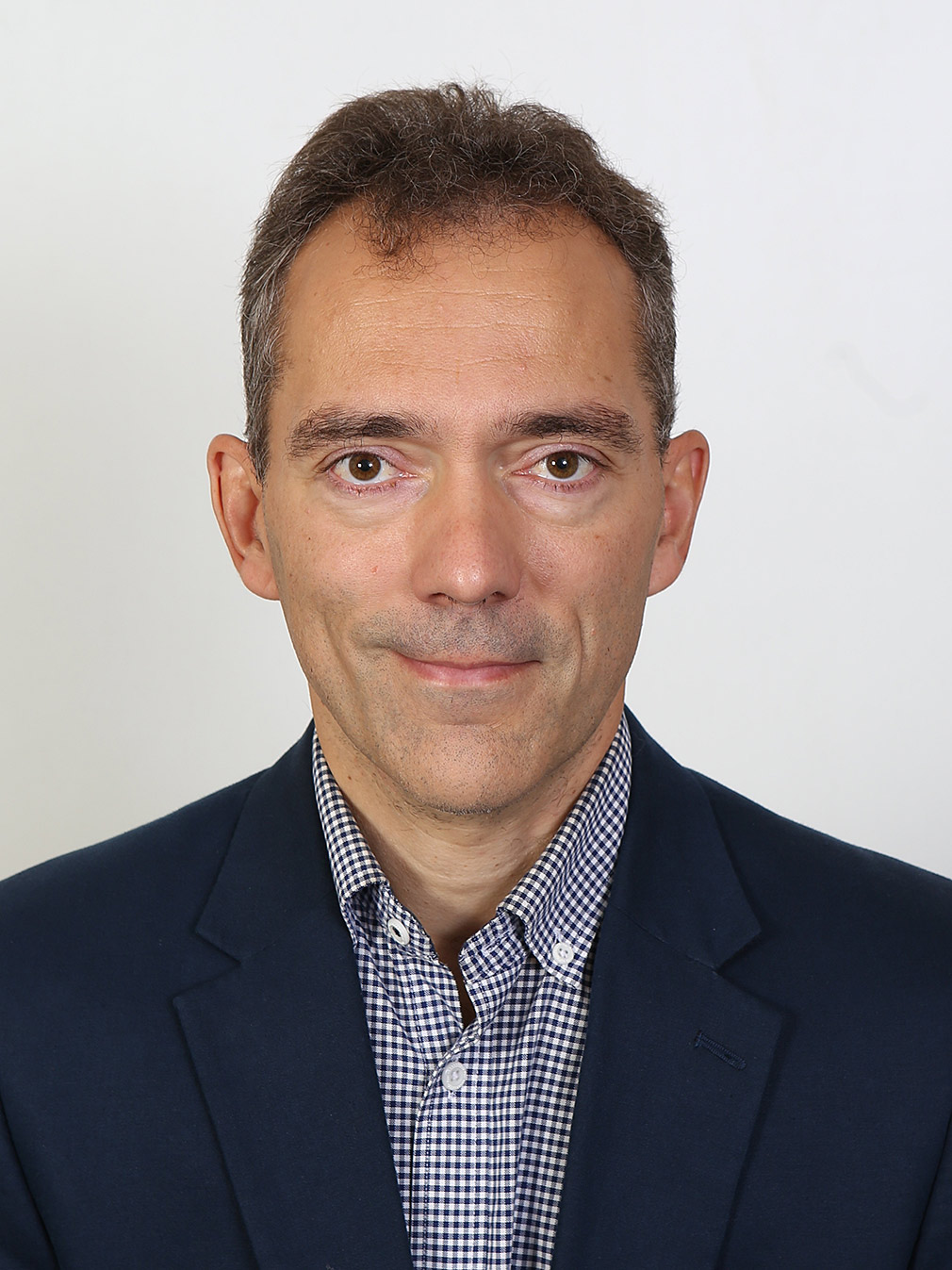 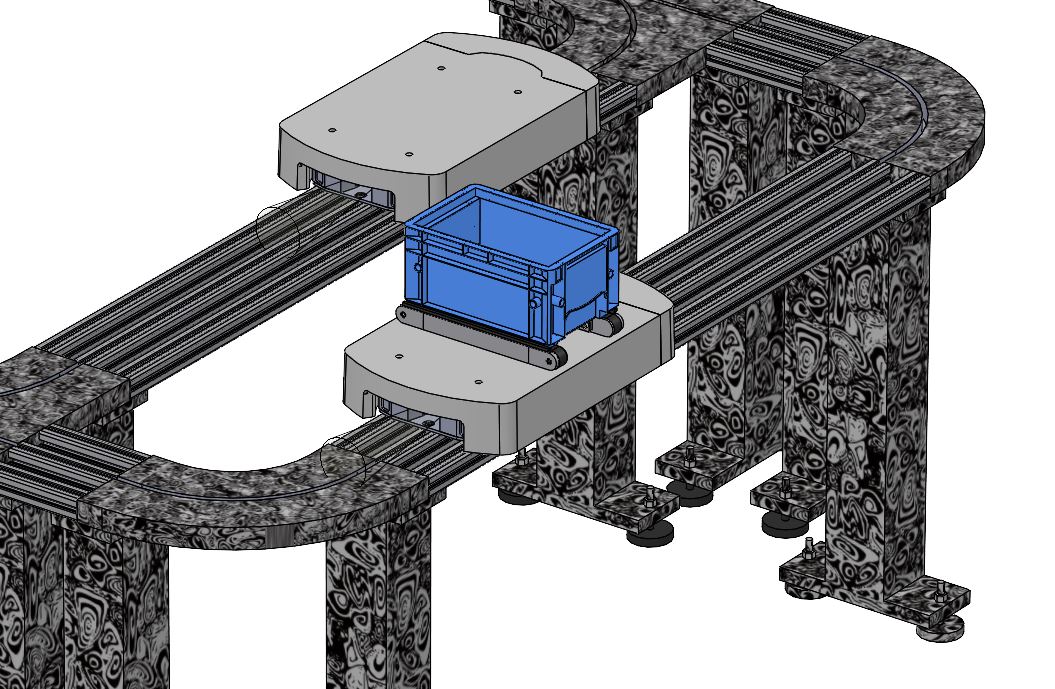 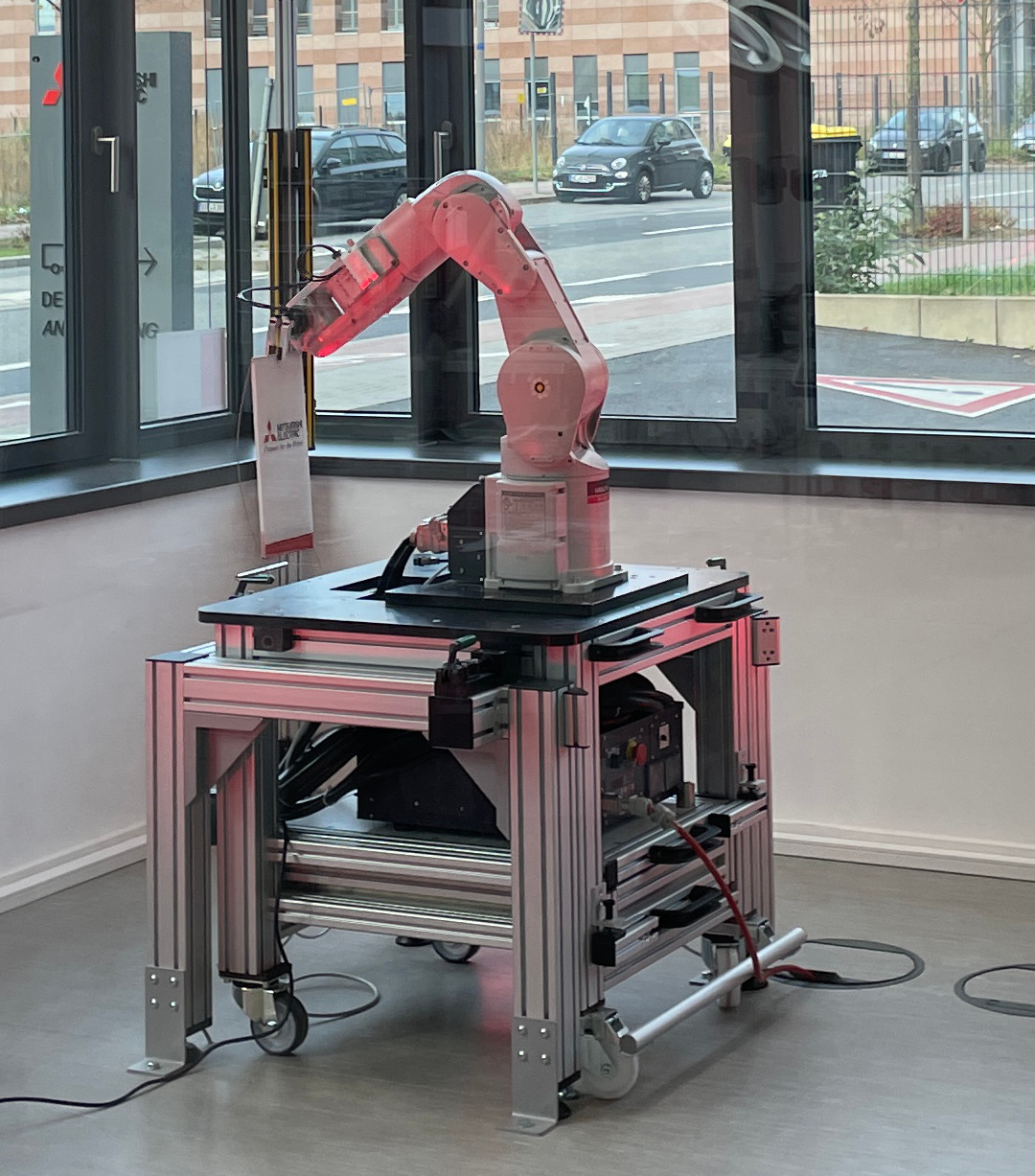 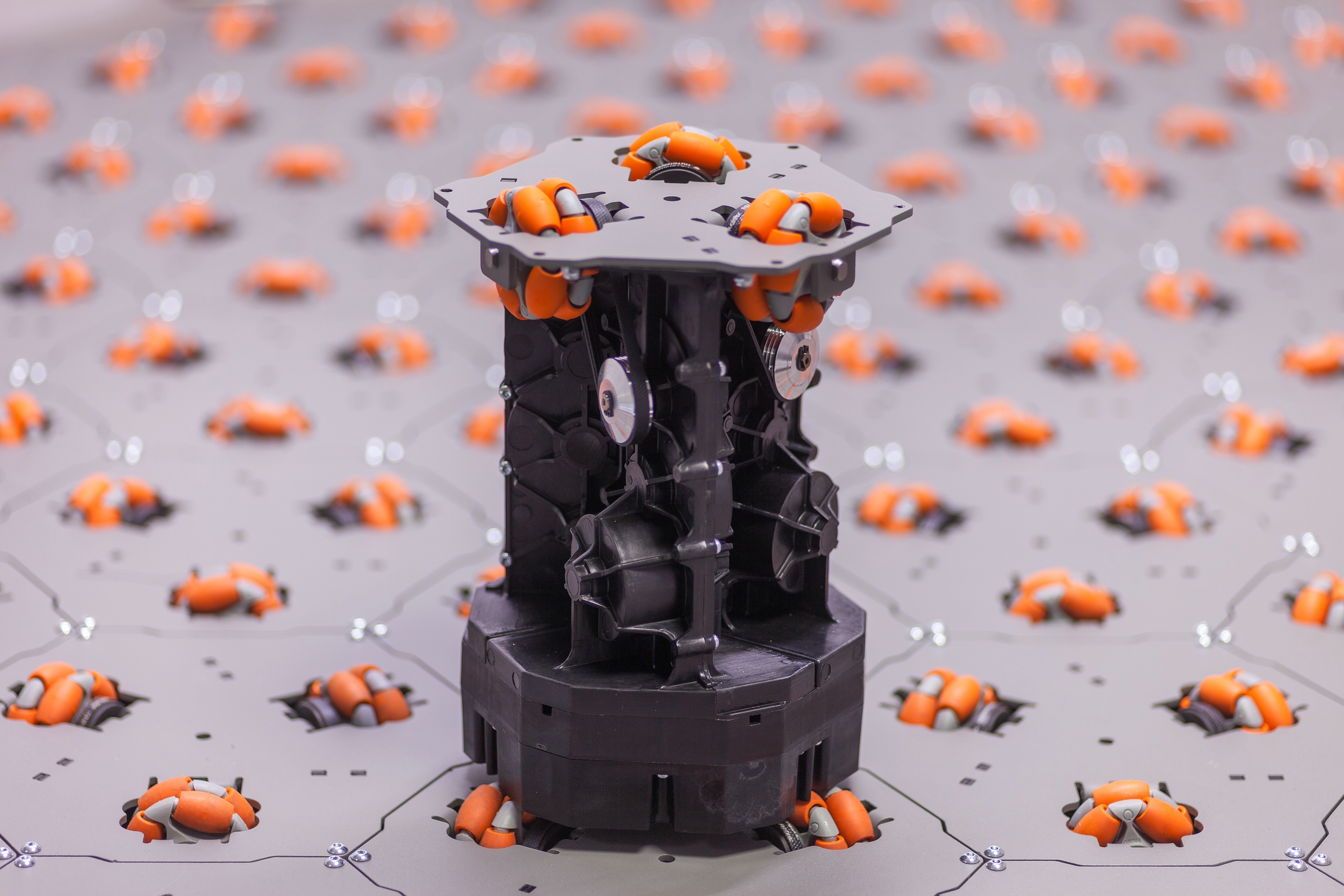